Alfredia Shavers has been appointed Deputy Director of the LeCroy Career Technical Center.

She said she was honored and touched by this opportunity.

Its goal will be to help students make the transition and overcome any obstacles to starting a career, as well as “having those relationships with the instructors to help them do the same.”

The desire to help other teachers led her to want to work in administration.

Seven years ago, she decided she “wanted to do more to help more people” beyond a classroom.

She received her certification in educational leadership from the University of West Alabama to prepare for an administrative role.

“I’ve also been involved with Mr. (Jason) Griffin (CCS Superintendent) over the past few years in the budding group of directors he had on the board,” said Shavers. “… I wanted and waited for the right door to open.”

For her, the program allowed her to show her the administrator’s point of view.

Although education was Shavers’ second career, she had been interested in becoming an educator from a young age.

“When I was 13, I remember telling my mom I was going to be a teacher,” Shavers said.

She had completed the health sciences program at LCTC while a student at Chilton County High School. She became a dental assistant and later a dental hygienist.

When she could, Shavers returned to school to complete her bachelor’s degree and later her master’s degree in special education.

She has worked in Chilton County schools since 1998. Her first position in the system was as a special education teacher. Later, she became an elementary school teacher.

For the past four years, she has been a Specialized Educator for LCTC, the SPAN Program and the PASS Academy. 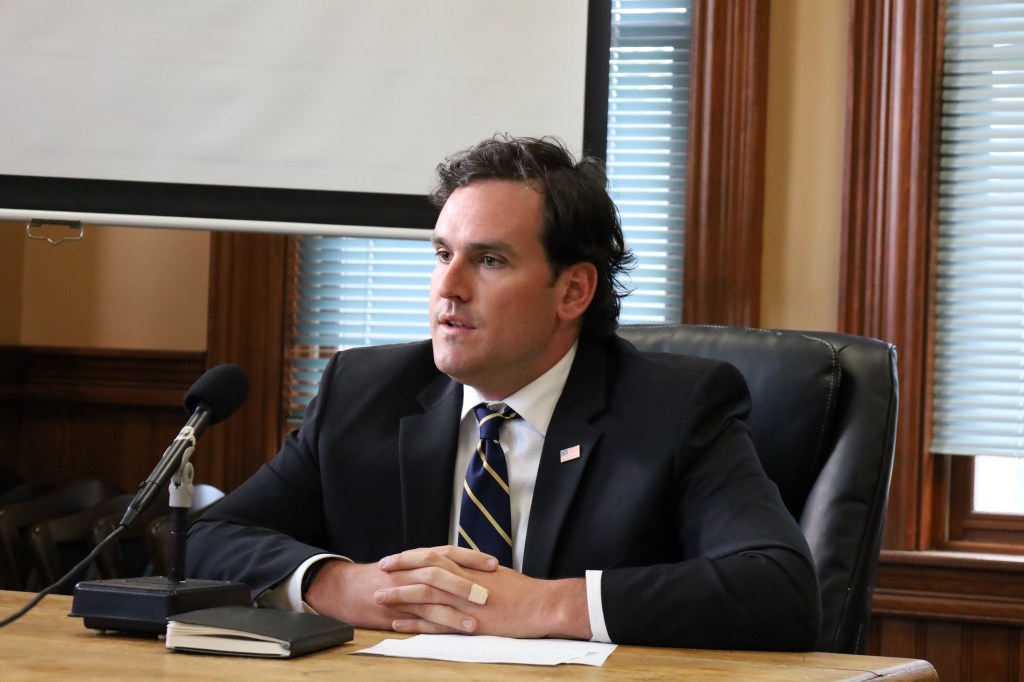 Lawmaker urged to inject billions of dollars into vocational schools 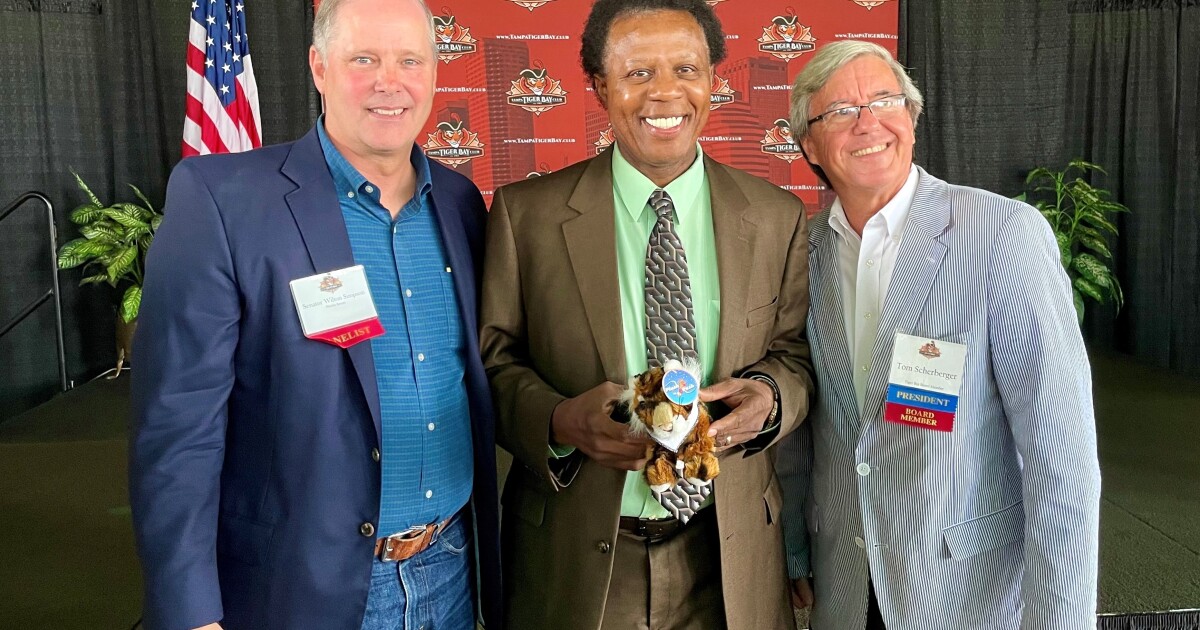 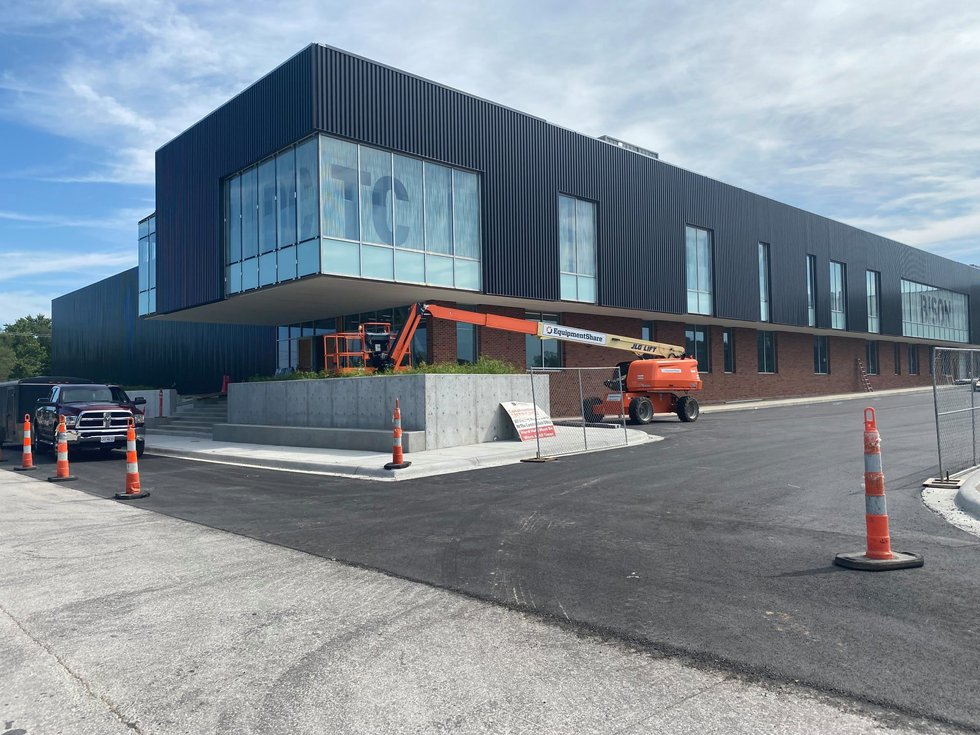